Once upon a time in a distant land where one could roam freely between countries and cities, a little girl set out to visit her elderly and sickly grandmother… not exactly in the woods but it might as well have been. She packed an IPad, for her beloved granny had mentioned how much she’d like to surf the waves of the world wide web, to find out what lies beyond the four walls of her little hut.

But alas, when her grandmother held the desired gift in her frail old hands… it turned out that surfing ain’t that easy.

My grandmother had a very hard time trying to figure out how to handle a piece of technology built after 1980. And I’m not blaming her! Who knows what pieces of technology my grandchildren will bring to me - unable to comprehend why I don’t want to “just” insert a chip into my brain that uploads my consciousness into whatever Elon Musk will have come up with by then.

And yet, I was absolutely baffled to see how my grandmother struggled with simple things like clicking a button, typing something into Google or turning on an IPad. These things are incredibly intuitive to me. I know that a blinking line on a white screen means that I can type something now. I know that three little lines on the top right corner of a website mean that I can click on it and a menu with the website’s pages will open. I belong to a generation that knows what symbol to click on to save a document - but don’t know that it depicts something called “floppy disk” which our ancestors used to save data back in the days when computers didn’t fit inside a pocket.

There are so many things I know about technology which I’m not even aware of! Little conventions and symbols whose meaning I understand intuitively - without sparing a second thought on them. And so do you and everybody who surfs the internet on a daily basis - because you have to in order to use it.

So, anybody who builds a website should use these conventions to their advantage. I know that it’s fun to experiment with new things and be creative when it comes to your own website. But there’s a line between “a new take on something” and reinventing the wheel.

You know the websites I’m talking about! First, you’re impressed. You go “Wow! That looks so cool!”. And then you try to find their contact page. Or any other kind of content for that matter - and you’re at a loss. You’re like my grandma at her first encounter with an IPad: absolutely clueless.

This comes down to what designers call UI (user interface) and UX (user experience). Both make up the art of designing a website that’s easy and fun to interact with - so much so that people buy your product. One of the first UI rules is that when designing your website, you want to stick to common patterns everybody is familiar with. I’m talking about the three lines for a burger menu, a logo at the top that takes you to the homepage, a button that looks… well… like a button.

People who use your website for the very first time need to familiarise themselves with it. They need to learn what does what. By sticking to these conventions everybody knows, you can keep this learning curve as flat as possible.

I’m not saying that you shouldn’t be creative - quite the opposite! But don’t try to reinvent the wheel. Stick with the conventions we know and make them look new and exciting. And if you deviate from them, don’t just do it because it looks cool - but do it for a particular purpose.

The other day, my grandma proudly told me that she recently ordered something on Amazon from her IPad. That means she must have successfully opened and closed at least two burger menus, clicked on buttons and entered her email. So, when you build your website, be considerate. Think about the elderly!

Did this blow you away? Then subscribe to my newsletter for more fun insights into marketing and web design with a German-English twist. Chances are this will change your life.
Whooohooo! 🥳 You've joined the cool kids! Get ready for monthly marketing fun in your inbox.

Please quickly check your inbox to confirm your email.
Oops! Something went wrong while submitting the form.
You may 💕 one of my other amazing posts.

Germans can be pretty direct, in person and in writing - a quality that can be very useful to increase visitor conversions if you ask me. 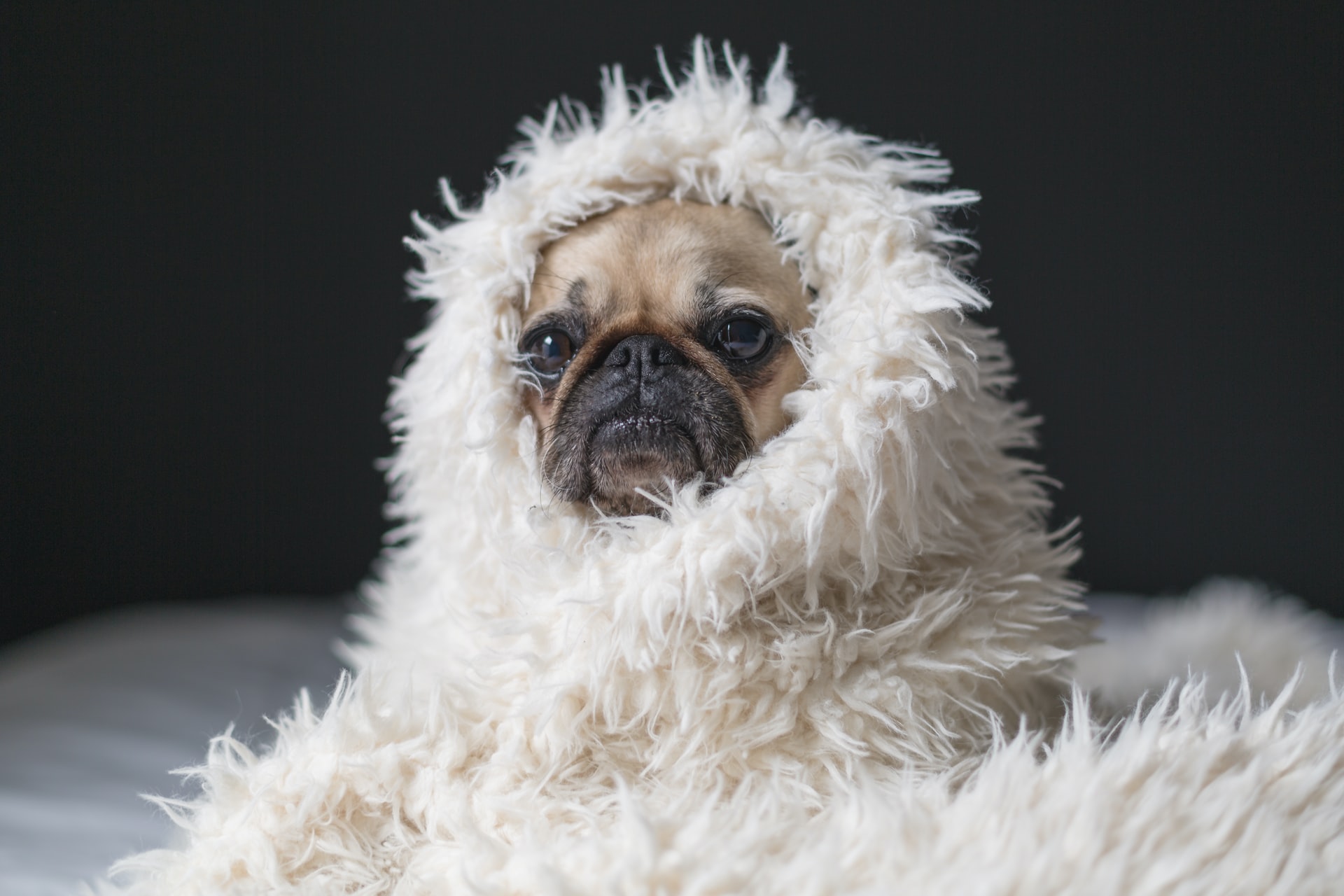 How to work from home: Tips from a seasoned ‘work-at-homer’

A list of tips and some useful tools which I use everyday to help you keep things running with your feet up by the fire. 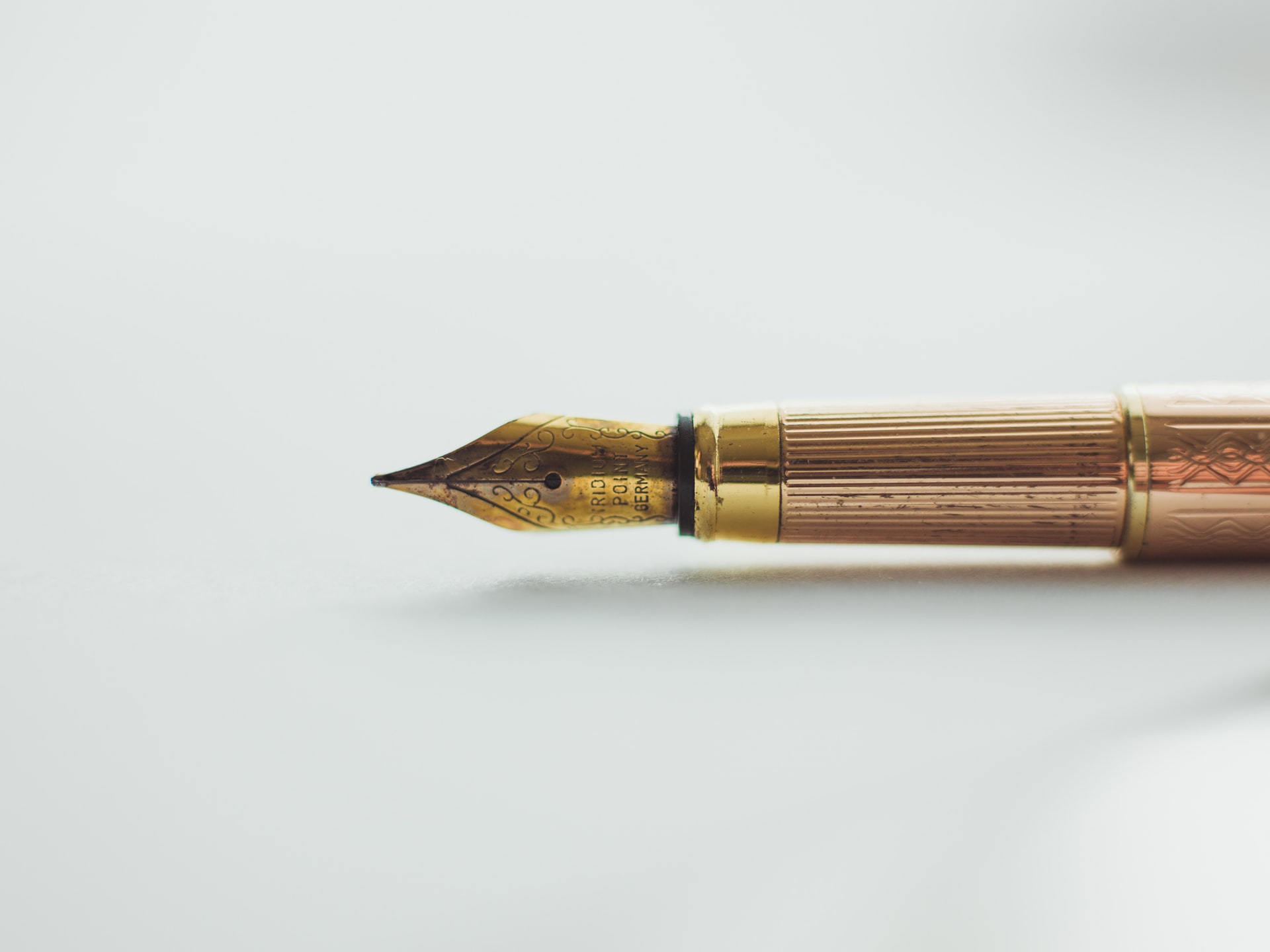 3 Quick Tips for Writing Better Copy for Your Website

How do you write copy that will engage your page visitors? Here are three easy tips that will work!
Why Germans write better emails

Are you losing 50% of potential customers?