Speaking a foreign language fluently is about more than just learning the vocabulary and grammar. Language is incredibly closely interwoven with culture. I mean, nobody but the English could have come up with a phrase like “this is not my cup of tea” to describe something they don’t like. And only in a country like Germany where bread is more than just food could dinner be called “Abendbrot” - evening bread.

What lives under water and mods up cars? A tunefish!

Puns don’t translate well. Neither does something as exquisite as German humour.

Translating sales pitches from one language to another is just as tricky. If done wrong, you end up like the German in a restaurant who said “I would like to become the steak please” when he ordered his meal (see end of this post for an explanation of his mistake). In a best case scenario, people find it endearing. But chances are that the message you’re trying to convey just doesn’t come across and people aren’t sold on your idea.

If you’re thinking of selling something to a foreign audience, find out whether your translation works in the other language. Not only should it be grammatically correct (“I would like to become a steak” is very much a grammatically correct sentence), but it should also make sense in a broader cultural context. You may not even be aware of the fact that you’re making a cultural reference that people from a different culture won’t pick up on.

Legend has it that an international beauty company tried to sell a product called “hair mist”. It sold well all around the world, except in Germany. Why? Well, “Mist” is the German word for animal poop and commonly used as a swear word. The thought of having some sort of “Mist” in their hair didn’t seem too appealing to the vast majority of German women.

Similarly, there used to be a Swiss software company offering support with the back-end of websites... called backend accelerator. It didn't take off.

Communicating and marketing a product cross-culturally is incredibly challenging. As a German living in the UK, I speak from personal experience when I say this. So, if you need some help with getting your message from one side of the channel across to the other, drop me a line.

The German verb “bekommen” means “to get” or “to receive”. It sounds very similar to the English verb “to become” which means something entirely different.

Did this blow you away? Then subscribe to my newsletter for more fun insights into marketing and web design with a German-English twist. Chances are this will change your life.
Whooohooo! 🥳 You've joined the cool kids! Get ready for monthly marketing fun in your inbox.

Please quickly check your inbox to confirm your email.
Oops! Something went wrong while submitting the form.
You may 💕 one of my other amazing posts. 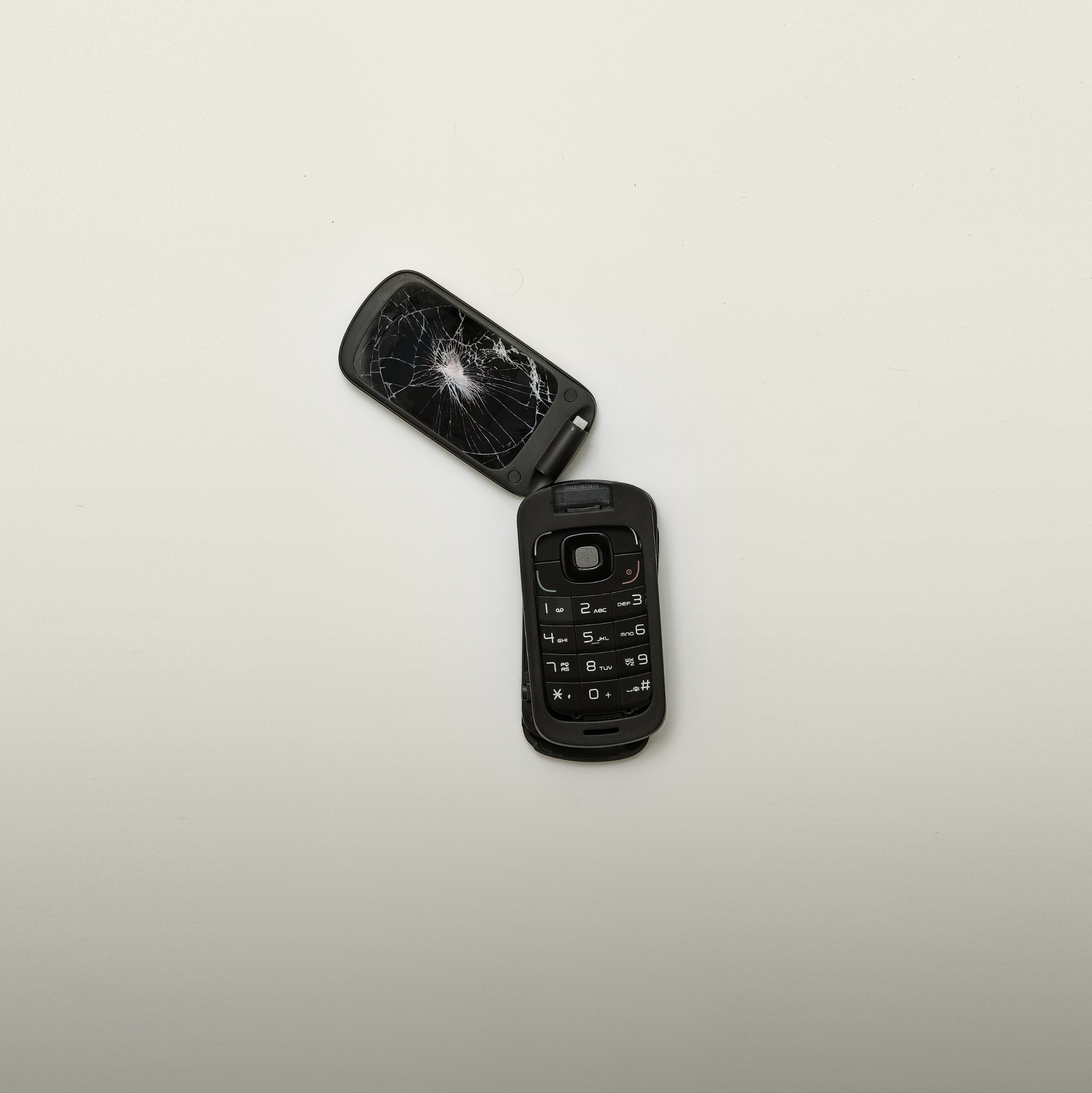 Are you losing 50% of potential customers?

An article about mobile optimisation and toothbrushes - and what they have in common.

Germans can be pretty direct, in person and in writing - a quality that can be very useful to increase visitor conversions if you ask me. 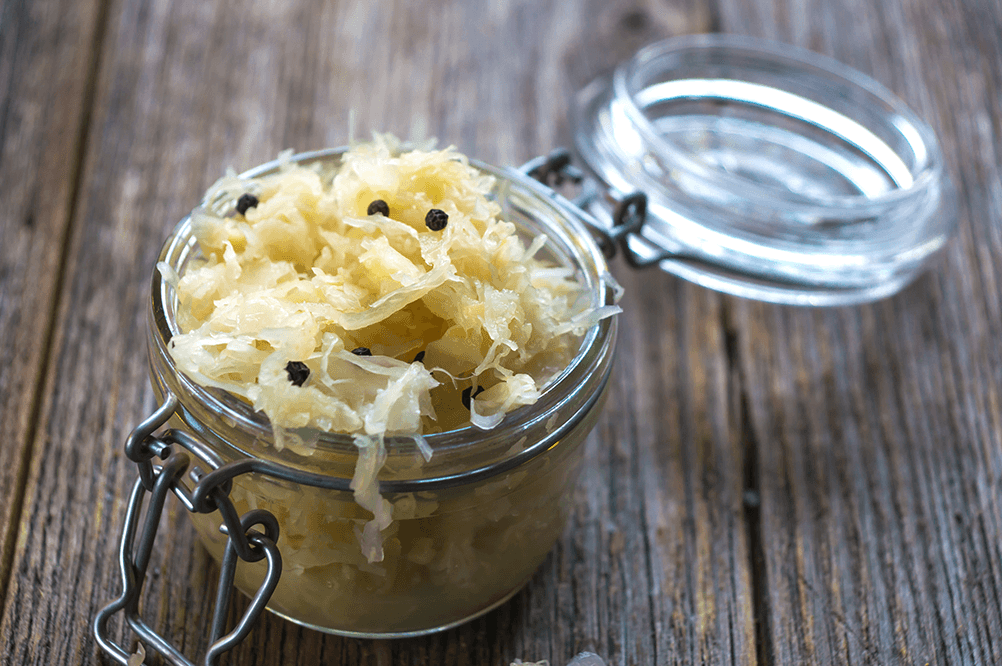 Stereotypes are fun. There. I said it. And used correctly they can be pretty powerful for for digital marketing and web design.
Design that sparks joy

Can we just pretend it's Christmas?